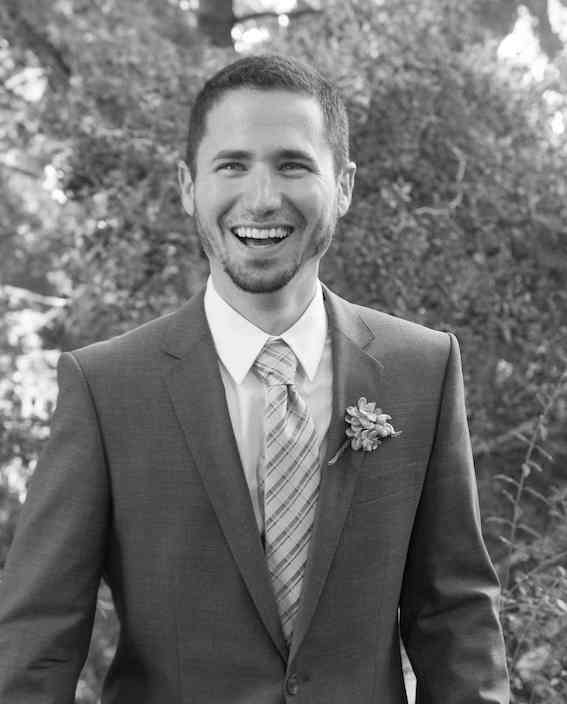 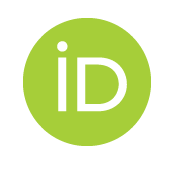 I am computer scientist and programmer living in Oslo, Norway.

Formerly, I was a PhD student in the Reliable Systems group, lead by Olaf Owe, at the University of Oslo, Norway. There, I researched concurrency and, in specific, synchronization via channel communication. Together with my advisor, Martin Steffen, we proposed a weak memory model inspired by the Go programming language. Our formalisms helped unveil an inconsistency between the Go data-race detector’s implementation and the Go memory model specification. I defended my thesis in June 2021.

Before joining academia, I worked in Silicon Valley for six years . I was an engineer in the Platform Architecture team at Apple Inc., and in the Larrabee GP/GPU Post-Silicon Validation team at Intel.

I left Apple in 2013 to work with Jim Whitehead, who was early in using AI to predict the incidence of bugs in commits. At the University of California, Santa Cruz, I worked on a DARPA project to gamify the discovery of program invariants. This project lead me to reading about automated reasoning and theorem proving.

I obtained combined BS/MS degrees in Computer Engineering from the Rochester Institute of Technology (RIT), New York. I am originally from Vitória, ES, Brazil.